1 by BlogBot
The Civilian Marksmanship Program’s (CMP) Advanced Highpower Clinic, held each year at the annual Camp Perry National Matches in Ohio, is a great place to learn something new – whether it’s technique, wind reading, equipment issues or mental management. 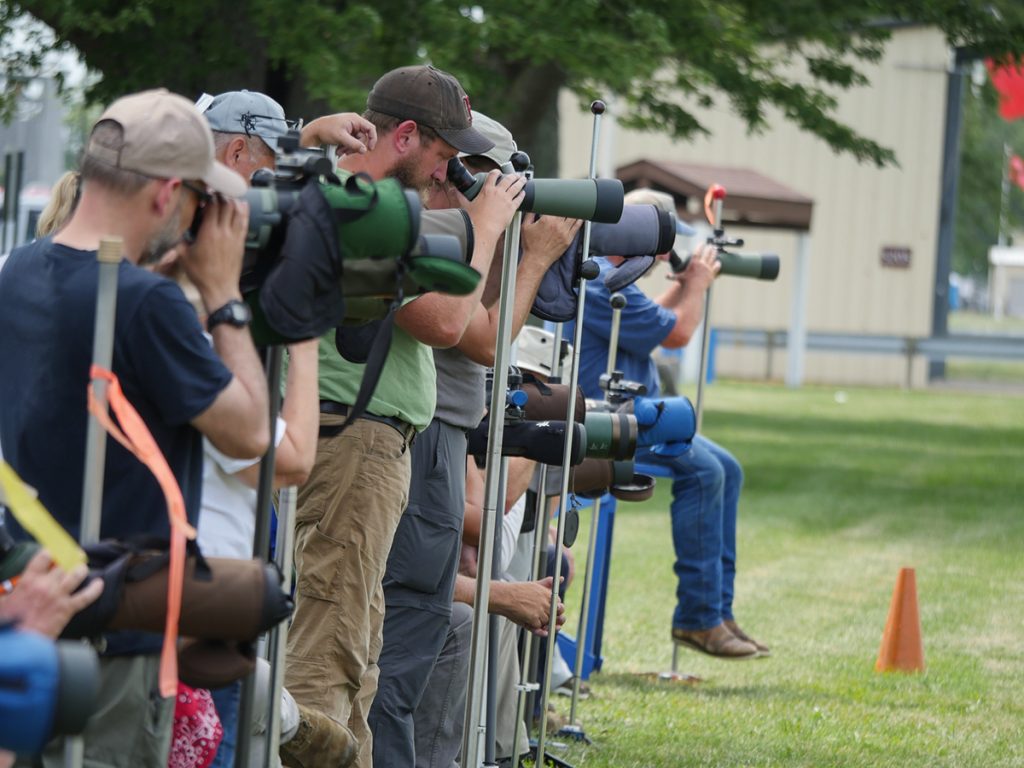 The clinic provides more in-depth training on marksmanship skills, like wind reading. “I’m going to keep taking this clinic every year, even after I reach my shooting goals – I’m certain that I can keep learning stuff from your instructors,” said one attendee. “This clinic is an excellent opportunity for highpower shooters who really want to advance to the national level in the sport,” said another. “I learned more in two days than I have in 10 years. Unbelievable opportunity.” The purpose of the Advanced Highpower Rifle Clinic is to provide participants with fine-tuning that will make them more effective on the range, like a different hand position, moving the sling up or down the arm, tightening jacket straps or a myriad of other subtle changes. “Highpower is a game of points – gaining a point here and there means moving up a classification, winning your class, or winning an entire match,” said Dan Arnold, one of the instructors of the course. 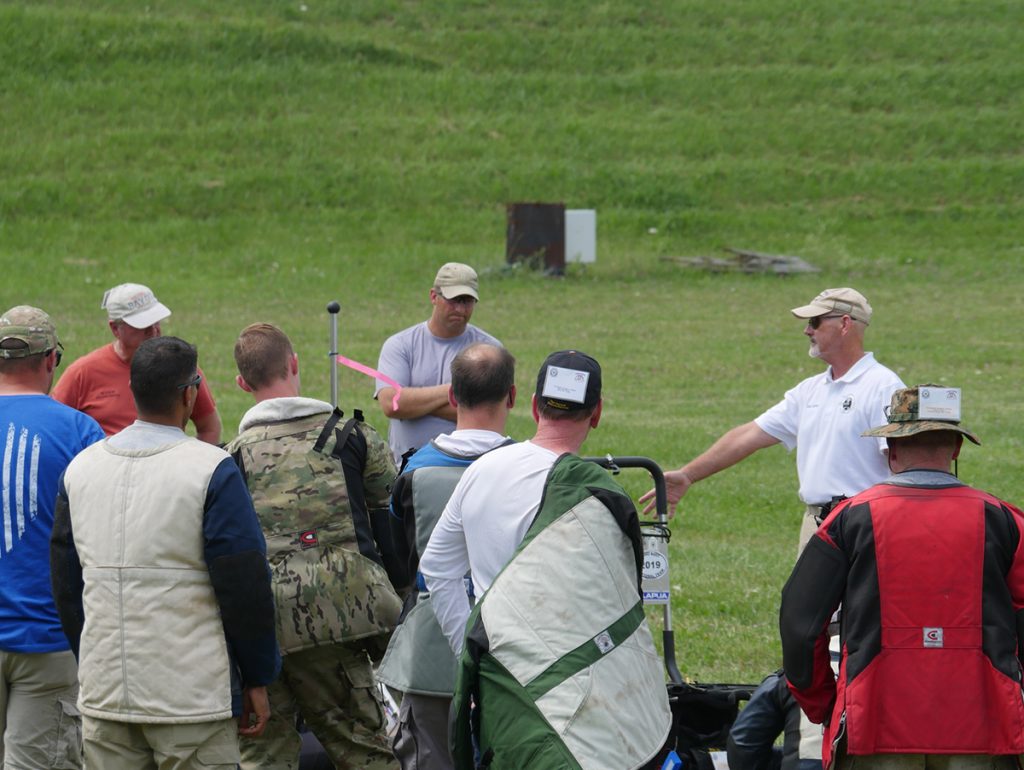 Instructors in the clinic are talented, decorated athletes in their field. “While highpower hasn’t changed all that much over the years, we as shooters continually evolve,” Arnold explained. “We age, our bodies change, we buy a new glove or a sling – all these little changes mean that the process of firing a shot has to change too. Trying to use the same shot process that you’ve been using for years while ignoring all of the changes that have happened will result in score stagnation, at best. At worst, your scores will decrease.” The 2022 Advanced Clinic, held July 30 through August 1, started with an afternoon spent in the classroom. The group of around 70 participants were led by Nick Till, James Fox, Brian Williams, Sara Rozanski and Dan Arnold – accomplished marksmen and women who make up CMP’s Competitive Instructor Corps. The 2022 session also included two days of live fire for the first time in the history of the course. During the classroom portion, instructors (which included 12 guest coaches) discussed wind reading techniques, demonstrated positions and methods of adjusting for uneven firing points or high winds, mental management, training aids and rifle maintenance before ending with a general question and answer session. Day two was spent on the range. Students were assigned relays and firing points at the 200-yard line and got to meet their instructor, who had a classification of High Master. Each instructor was paired with two students for the duration of the training session. For 30 minutes, students could dry-fire, then live-fire 10 to 15 rounds while their instructor evaluated their standing positions and suggested changes. 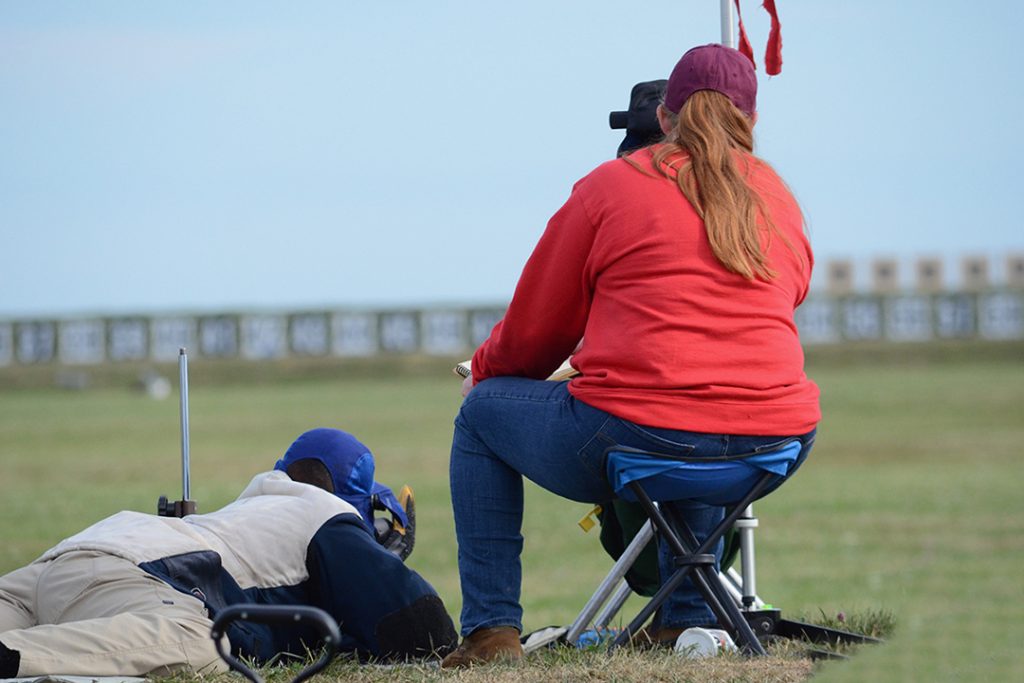 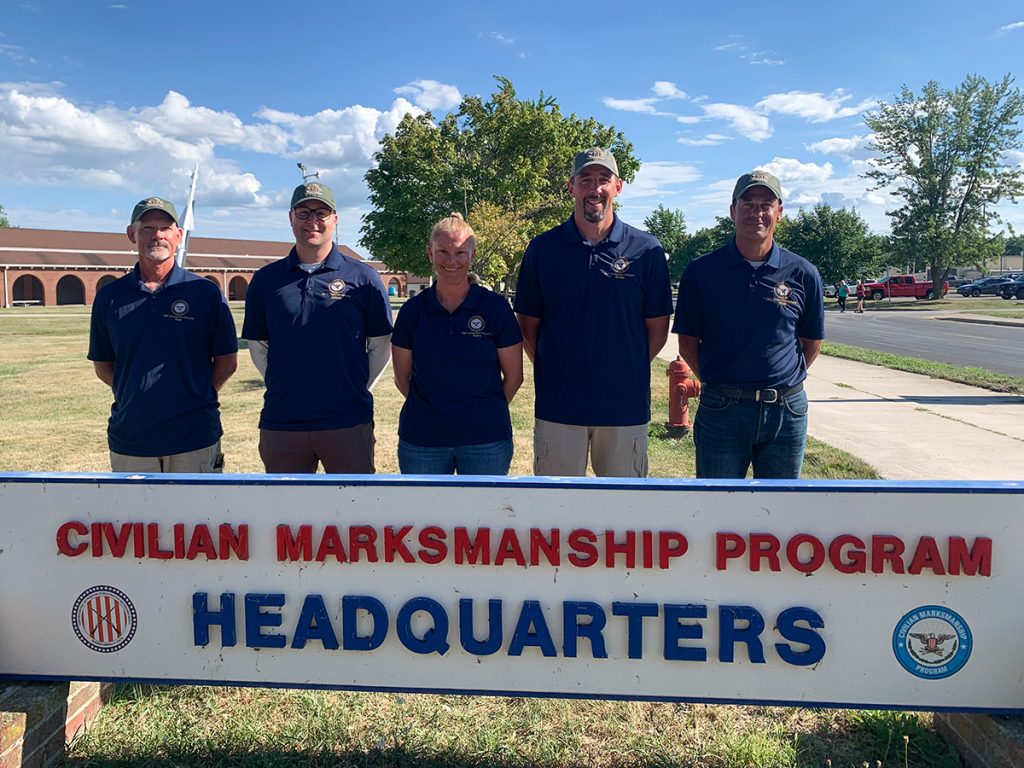 CMP Instructors for the CMP Advanced Highpower Clinic include: Dan Arnold, James Fox, Sara Rozanski, Brian Williams and Nick Till. If you missed the 2022 Clinic, don’t worry. The 2023 Advanced Highpower Clinic is set to be held July 21-23. The course is open to those who have already attended the Advanced Small Arms Firing School at least once and have an “Expert” classification. Participants must bring their own ammunition and equipment for the live-fire portion of the class, though the most important thing to bring is an open mind. Learn more at https://thecmp.org/training-tech/advanced-cmp-highpower-clinic/. The post CMP’s Advanced Highpower Clinic Provides Game-Changing Instruction on the Range appeared first on Civilian Marksmanship Program. This content originally appeared at text and was written by Alana Kelly This content is syndicated and does not necessarily reflect the views or positions of The Liberal Gun Club

Re: Questions raised about another freshman Republ
IOKIYAR