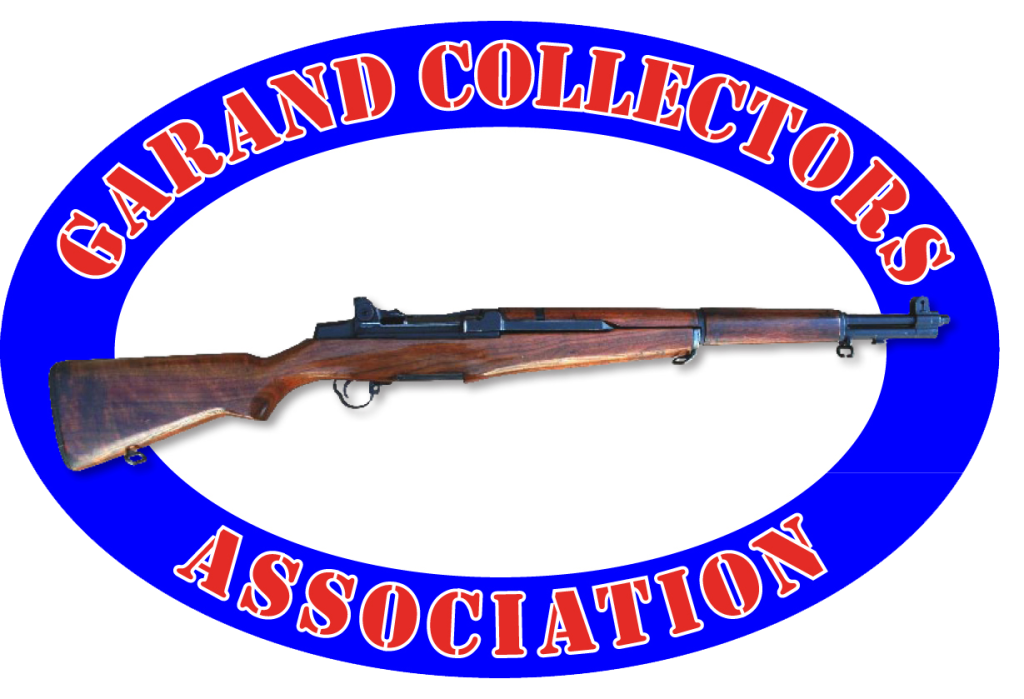 Individuals must be members of the GCA to be included in the new GCA Master Marksman Program. Visit the GCA website to join at https://thegca.org. To acknowledge those who consistently score well in the John C. Garand Match with As-Issued M1 Rifles at designated Civilian Marksmanship Program (CMP) competitions, the Garand Collectors Association (GCA) has designed a new GCA Master Marksman Program. “The GCA is grateful to enjoy a cooperative association with the CMP, whose administrative efforts are essential in making this new award a reality,” the GCA said in a statement. The GCA Master Marksman program is set to begin in January 2023. Like the CMP’s established Distinguished Badge Program, the new addition will work on an Achievement Award point system, based on performance at designated CMP events. 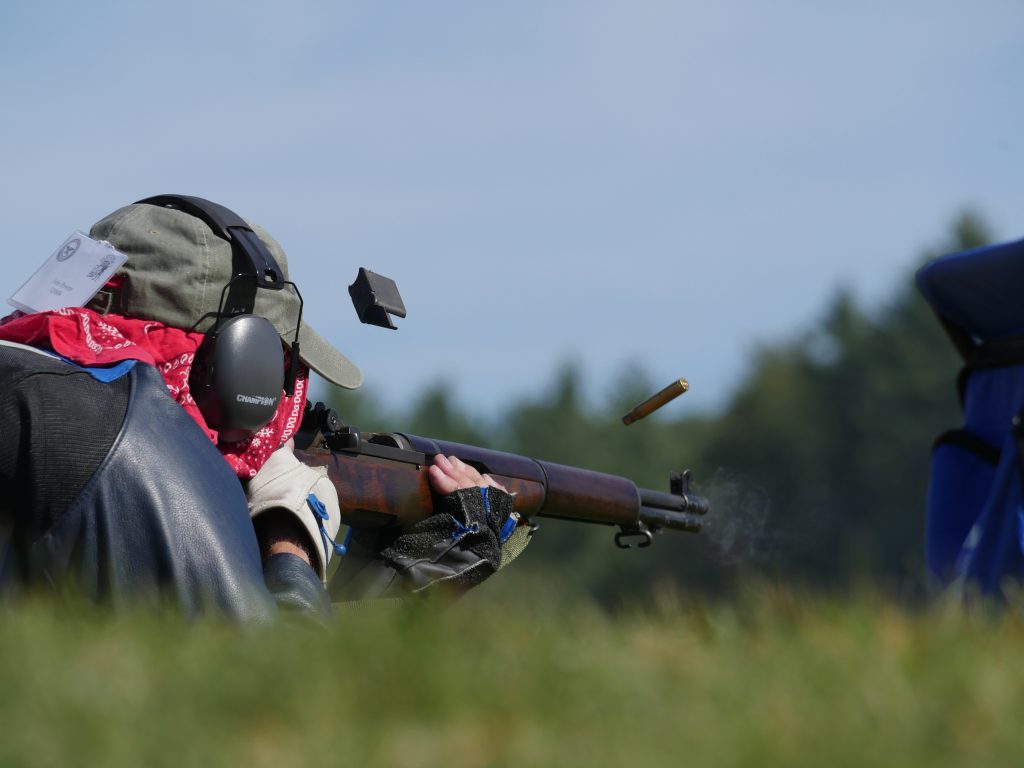 This exciting new program is open to all As-Issued M1 Garand rifle competitors. Points will be awarded based on cut scores and presented as gold (10 pts), silver (8 pts.) and bronze (6 pts) levels. Competitors must reach a total of 40 points overall, with one gold and one additional gold or silver required. All other points may be bronze or greater. The first points to be awarded will be at the 2023 Western Games, held in Phoenix in March. Annual events featuring GCA point competitions currently include: 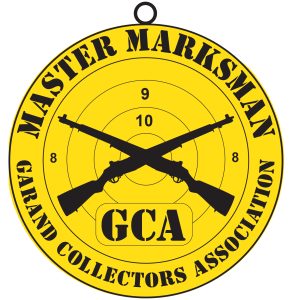 The GCA will mail out medals to individuals who 40 points towards the award. To participate, a competitor must be a current member of the GCA. Individuals may even join the day of the match through the GCA website in order to be considered a valid member. Only As-Issued M1 Garands maybe used. Competition Rules for the John C. Garand Match (Course A: 30 rounds) will be followed as defined in the CMP Games Rifle and Pistol Competition Rulebook. Those who fire in re-entry events will only be able to use their highest score as points. Outside of the Master Marksman Program, the GCA will continue to donate generous funds to the winners of the John C. Garand Matches as well as the semi-auto category of the Vintage Team Sniper Matches at major CMP competitions, regardless of GCA membership. Questions on the new program? Contact CMP’s Christina Roguski at 419-635-2141 ext. 714 or [url=mailto:croguski@thecmp.org]croguski@thecmp.org[/url]. About the GCA: Since its beginnings in 1986, the GCA and its members have worked diligently to expand knowledge on the M1 Garand, to preserve its history and to encourage and assist others in collecting the historical rifle. The GCA has also worked closely with the CMP since 2000 on sorting/grading M1 Garand rifles and encouraging competitive and recreational firearm safety. Learn more about the organization at https://thegca.org/. The post Garand Collector’s Association Creates New Master Marksman Program appeared first on Civilian Marksmanship Program. This content originally appeared at text and was written by Alana Kelly This content is syndicated and does not necessarily reflect the views or positions of The Liberal Gun Club

Re: Fascinating reasons for gratitude
CD great post and as someone in my seventh decade
TrueTexan, Fri Jan 27, 2023 9:42 pm